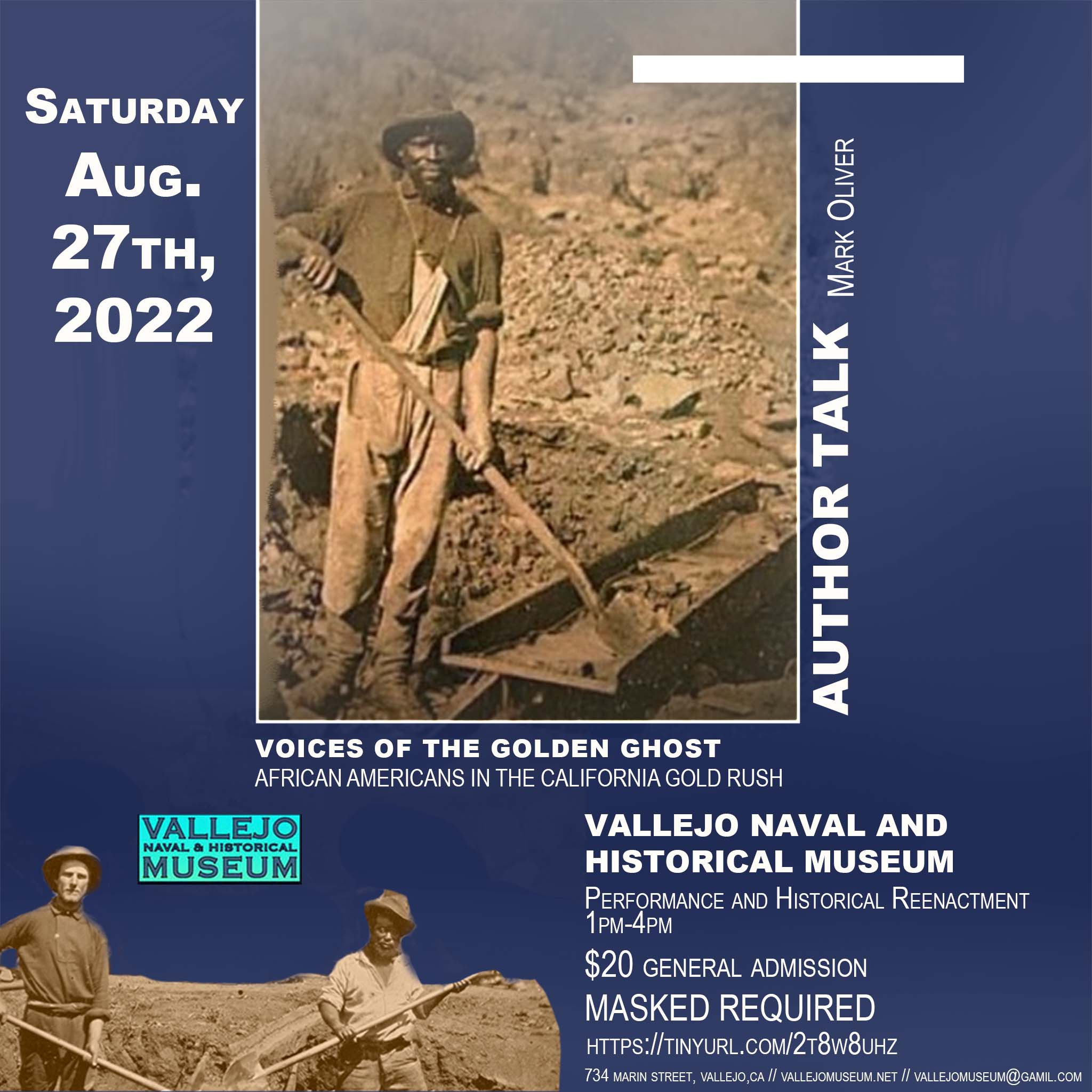 Voices of the Golden Ghosts 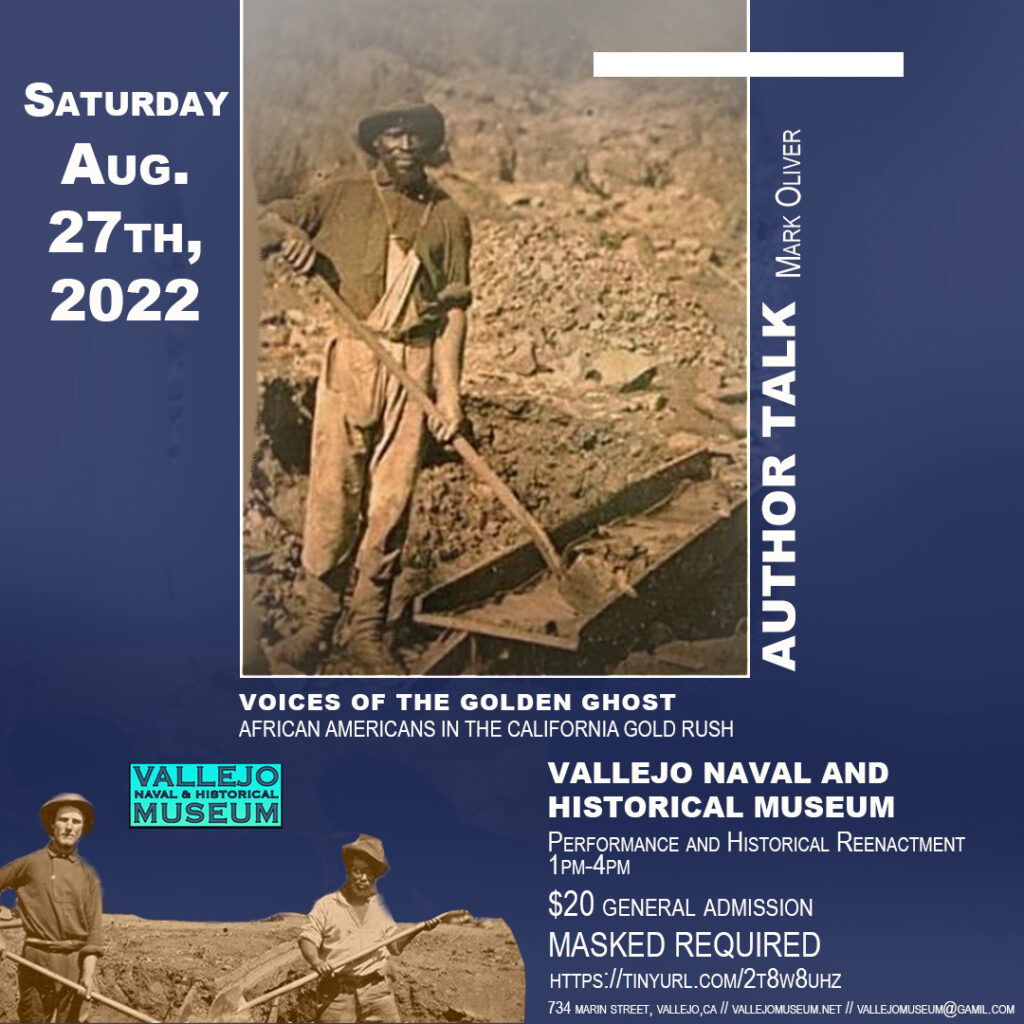 The significance of far northern California to the story of the Gold Rush is rarely mentioned despite being considered the second motherload. In 2010, looking over census records while researching the post WWI migration of African Americans from the south, filmmaker Mark Oliver learned African Americans were living in Siskiyou longer than he originally assumed. Entries for African American residents were present in Shasta County (which at the time included what is now Siskiyou County) extending as far back as the first census in 1850!

In fact by 1852, historians cite up to 3,000 free and enslaved African Americans involved in mining activities in California. Yet, in local histories of Shasta County, the only mention of Black miners is made in the story of Alvin Coffey, a Black miner whose monetary success and acceptance into the California Society of Pioneers earned him local notoriety. However, the story of Black migration to California does not start or end with one tale. In the years prior to the Civil War, California joined the Union a free state, however the reality of slavery within the borders was far more complicated. The nascent government, straddling political polarization and overwhelmed with rapid growth, often turned a blind eye to human trafficking, practiced openly and couched in thinly veiled terms, particularly in lawless enclaves such as remote communities. Regardless of the prevalence of specific stories, our region was shaped and is still impacted by this history. After many years of pondering how to present this information, Oliver was offered an opportunity to collaborate with the Shasta Historical Society and began organizing a group of community members to portray the diversity and breadth of experiences of early Black settlers. In our work as a performance collective, we have interpreted and depicted the early lives of the African American gold miners. Those stories, captured in a new book: Voices of the Golden Ghosts: African Americans in the California Gold Rush, explore the dimensionality of life in far northern California as both the precursor and mirror to the contemporary.

History and the work of the Voices of the Golden Ghosts important to us. Our work establishes the far northern region as equally significant to California gold rush history as that of the Sierra mining areas while examining the lives of African Americans who were forced here in bondage later becoming important citizens in Shasta City, for example. Voices of the Golden Ghosts reframes the narrative of slavery, from a white-centered conversation which narrowly defines freedom and discusses Black people as objects of jurisdiction, to one that honors the humanity and individuality of the Black experience in far northern California.

We are offering you an opportunity to experience a presentation by our actors and meet contributing authors to our companion book.